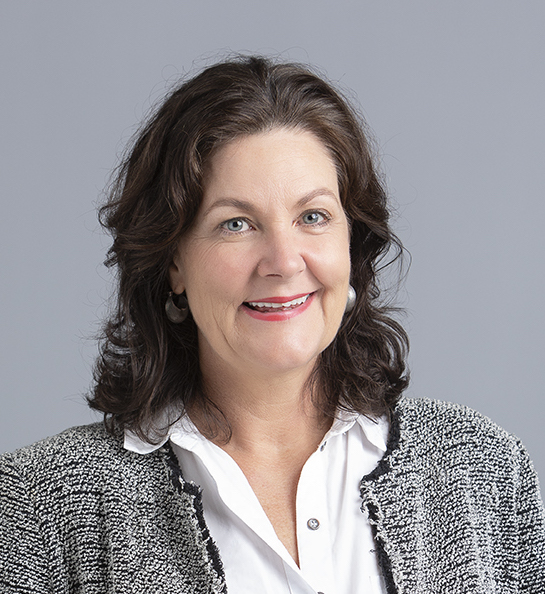 Tania Clifton-Smith is a physiotherapist with 30 year’s experience in the field of breathing dysfunction, breathing pattern disorders, hyperventilation syndrome and physiotherapy. Tania co-founded Breathing Works in 1998, which was the first clinic of its kind in Australasia. Throughout her career, she has been an inspiring influence on Health Professionals the world over and is a world expert in breathing dysfunction. She has a particular interest in children, athletes and the anxious client. Tania lectures within the medical profession and corporate sectors, and has published both academically and mainstream.

I thought the delivery of this course was extremely well executed. I was one who was a sceptic about breathing and how it can help, so I said I would give it a shot. I was never one to think mindfulness of anything like it would work as I never had the attention span to sit doing nothing for a period of time, but I will try again now that I am learning the benefits of breathing correctly. I look forward to finishing the full course.

The best course on breathing pattern disorders that I have seen!

The Science of Breathing Well