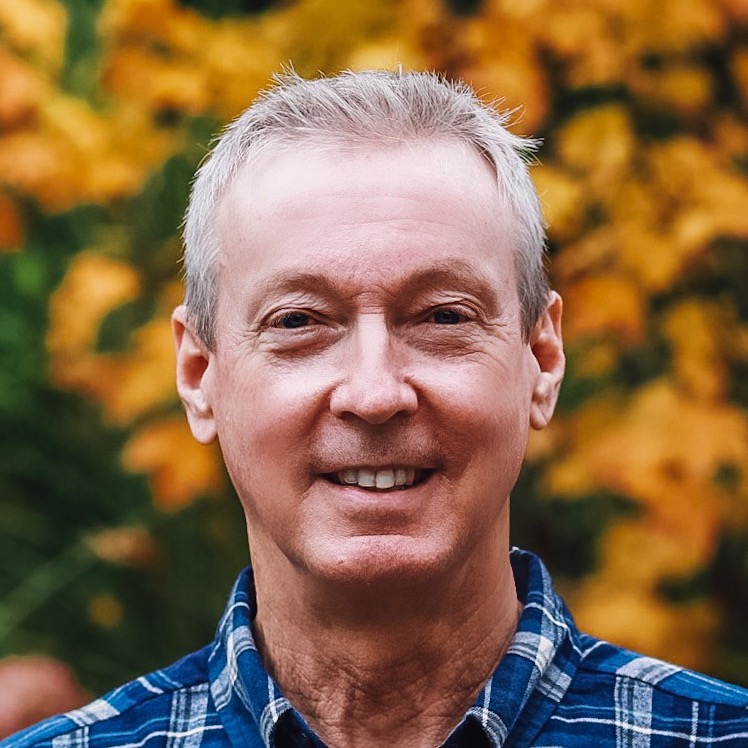 Bernard is a Physiotherapist with 35 years of experience in musculoskeletal and neurological rehabilitation. He graduated from the University of Toronto but after a few stints working around the country ended up on the West Coast of Canada. He has been assessing and treating clients with vestibular dysfunctions since 1993 and since 2012, his clinical practice has been exclusive to dizziness, vestibular disorders and the management of dizziness in Post Concussion Syndrome.

I appreciated how Bernard breaks down Vestibular treatment options into logical and straightforward options. Evidence-based and practical. Great!

Bernard's lecture and the resources provided in the course build on your ability to better understand your patients with vestibular issues, from their very basic problems to more complex ones.

Bernard provides clear, straightforward explanations in a sensible order, building on previous lectures to increase knowledge around Vestibular rehabilitation and related issues. Most clear presentations I have heard on the topic in ages. Comprehensive, research-based, and easy to follow.

Very great webinar! Bernard Tonks is clearly an expert in the field of vestibular physiotherapy!