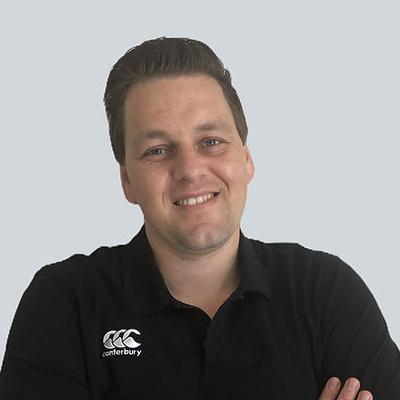 Pierre is close to completing his PhD on prostate cancer side effects and has various publications that are in the process of being published. Pierre has presented his research at various international conferences and teaches Men’s Health Physiotherapy and Prostate Cancer Rehab courses online and in-person in Brisbane, Australia.

Thanks for the courses on prostate cancer. I have worked on the urology ward for a long time and as these patients are very rarely referred to me as inpatients I had little knowledge or understanding of the possible side effects of surgery or treatment or the services available to them. As a result of these courses I have researched available services locally and feel far more confident if I was approached regarding patients with these issues.

I am an oncology physiotherapist, I really enjoyed this course and found it very informative. It has provided me with some useful tips to support our patients, but also increased my knowledge of a topic not covered in many other areas of teaching or core learning.

Great relation of functional anatomy to clinical practice in a very precise and clear way. This makes Physioplus the best source of physiotherapy information and it has enormously improved my patient care.

I thoroughly enjoyed this course and found it extremely educational and easy to understand for a relative newcomer to this area of Physiotherapy. It contains up to date and interesting articles and videos!